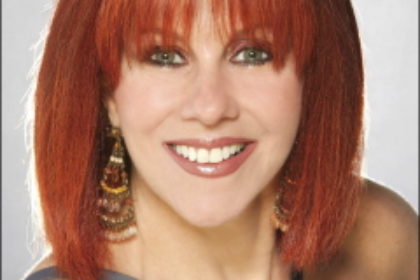 Susan Ashley- Singer – Susan comes to you from an impressive background that spans the creative medium of television, theater and music recordings. Susan has worked with such greats as Barbra Streisand, Sammy Davis Jr., Al Hirt, Albert Finney, Alan King, Buddy Hackett, Gwen Verdon and Robert Klein. Her voice has been heard on major radio and television commercials, the hottest clubs, condos and cabarets throughout the country. Susan’s extensive training, both past and present, demonstrates her dedication and commitment to succeed as a performer. Susan is a star that shines high and bright